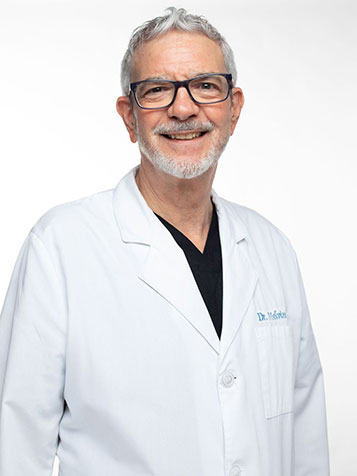 Dr. Melvin Ford has been a partner with Oral Surgery of Tidewater since 1995. He is a graduate of Virginia Commonwealth University, where he received a bachelor’s degree with honors in chemistry.

In 1982, he earned his Doctorate of Dental Surgery from the Medical College of Virginia; and in 1990, he completed his residency in oral and maxillofacial surgery with the U.S. Air Force Wilford Hall Medical Center in San Antonio, Texas.

Dr. Ford is a Diplomate of the American Board of Oral and Maxillofacial Surgery and the National Dental Board of Anesthesiology. He has been appointed to the position of assistant clinical professor in the Department of Otolaryngology (ENT/Head & Neck Surgery) at Eastern Virginia Medical School. Dr. Ford is the go to provider for complicated oral surgical care. His special interests include obstructive sleep apnea and coordinated orthodontic surgical care.

Dr. Ford is a former director of the Division of Oral Medicine at EVMS and a former assistant professor of oral and facial surgery at VCU. He is an active member of numerous local and national medical and dental societies. Dr. Ford is a retired captain in the U.S. Navy Reserve and U.S. Air Force. He was mobilized during Desert Shield and Desert Storm, during which he provided extensive care to our troops.

Dr. Ford and his family reside in Chesapeake, Virginia. When he’s not in the office, Dr. Ford enjoys fishing, playing the flute and saxophone, and running. 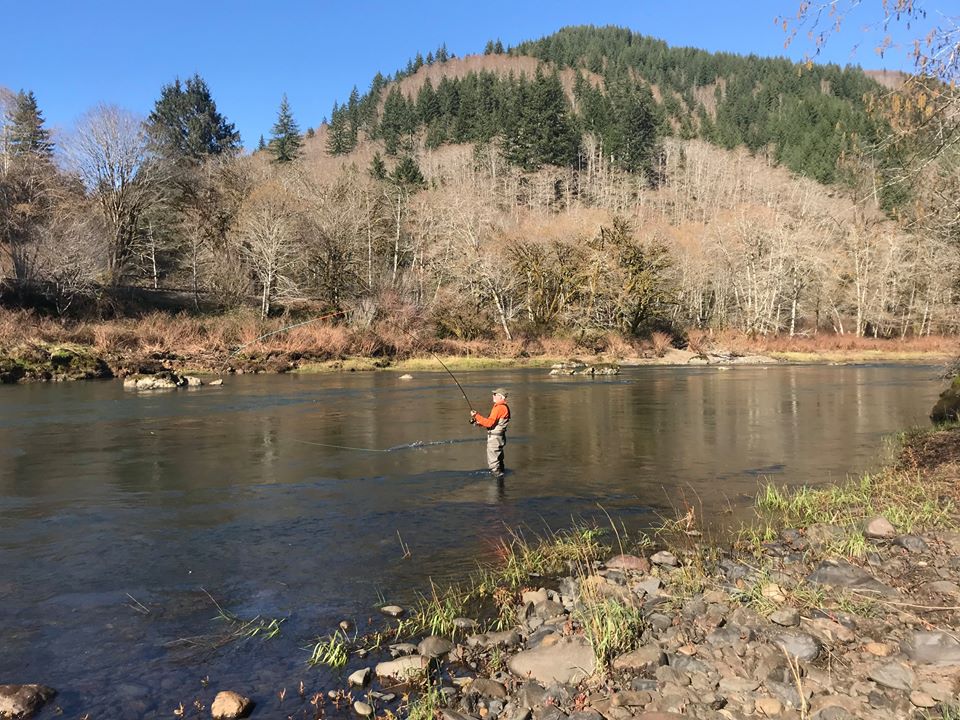 Please Call for our Extended Hours!